Vape Detection and Protecting your Kids from Smoking

No one wants to have their child suffer from the effects of smoking since it has adverse health effects. However, many parents believe that their children might not be protected from activities like cigarette smoking or vaping, even if they don’t do these things inside the home.

In fact, according to statistics, about 4.9 million American teens used these devices in 2018 alone, and this is just an increase from the previous number that is 1.5 million in under a year. These numbers are according to the US Centers for Disease Control and Prevention. See more about teen vaping on this site here. 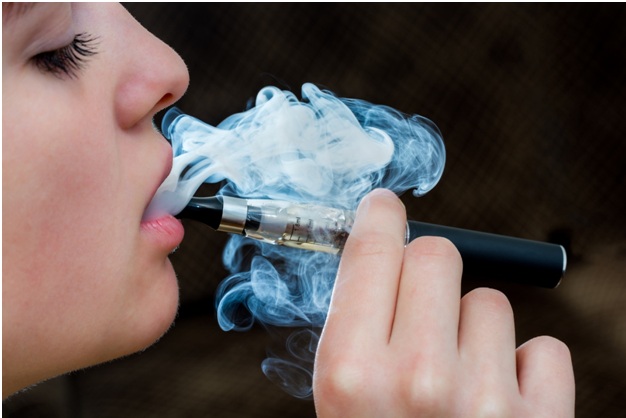 Facts to Know About

What are the Effects of Nicotine on Kids?

Nicotine is an addictive substance that affects the brain and body. It can have adverse effects on children, including addiction, diminished lung capacity, increased blood pressure and heart rate, damaged nerve endings, behavioral changes, and memory loss. It also increases their risk for developing other health conditions and lung cancer, which can lead to early death.

What are the Things that are Working?

Most tobacco companies are now targeting the younger ages with their sleek-looking gadgets and new e-cig designs. However, you may still want to detect vape smoke as a parent, especially if you suspect that your child is doing it. Sometimes, you may see some drastic changes in how they eat food, their overall health, or their behaviors.

You might find them hanging with peers who are all vaping, and you should consider approaching and talking to your children if this is the case. Other things that seem to be working are the following:

The health risks of e-cigarettes and smoking are not fully understood, but studies have shown that they are damaging. The long-term effects on children’s health are also unknown but have been proven to be unsafe. A recent study in the journal Nicotine and Tobacco Research suggested that vaping is just as bad as smoking because both release toxic chemicals into the body, such as nicotine and formaldehyde.

There’s the presence of heavy metals like lead, tin, and nickel that can damage one’s health. The ultrafine particles, diacetyl flavorings, volatile organic compounds, and others are known to cause serious lung diseases that can be expensive to treat.

There are always risks when it comes to the brain, such as affecting the youth’s impulse control and decision-making faculties. These are not yet developed in adolescence, and they are at risk of long-lasting adverse effects of nicotine on the brain. Young people’s brains often build more robust and faster synapses, which is why they get more addicted easily than adults.

Studies show that e-cigs may be a medium to deliver other drugs like marijuana into the body when it comes to one’s behaviors. Get more info about this link on this site: https://truthinitiative.org/research-resources/substance-use/link-between-marijuana-and-e-cigarettes. They might result in more aggressive behaviors and impatience that are common in youth but much worse. Vaping is something that should be prevented rather than cured in the first place, and this can start with the parents at home.

It is crucial to protect kids from the dangers of vaping and smoking, but they are in a different place than adults. These activities are not always obvious, so it’s often difficult for parents to tell what their children are doing.

Some things to look for are when your child’s room smells like smoke, you begin detecting it through your system, and you notice some behavioral changes in them. These are just some of the factors that should put you into action and do something before it’s too late.

10 Jobs That are Hazardous for Your Health

Effective Exercises You Can Do at Home