A urinary tract infection also called UTI is often caused due to the severe growth of bacteria in the urinary tract. This infection may occur in anybody’s body but is mostly found in the case of women. Nearly 95% cases of UTI are caused by bacteria E-Coil. It generally starts spreading at the opening of the urethra and the travels up to the bladder. UTI is mostly caused during sex activity as the bacteria can penetrate more easily inside the inner linings of the urethra. Sexual activities push the bacteria deeper in both male and female organs. Urinating as soon as you have sex is the best contraceptive way to avoid such infections.

UTI’s are painful. They can cause sudden urges to pee when you actually don’t pee! Instead, you sit on the toilet seat blubbering. And if you do manage to get a little urine out, it is accompanied with burning sensation. It is accompanied by a cloudy or rank smell of urine. Along with these, you have a backache, cramps, and crunches. In some cases, you may find fever and fatigue too. 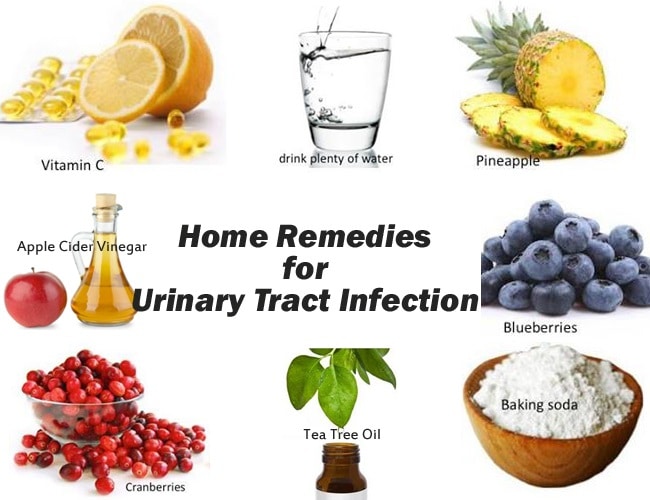 Urinary tract infections can be cured by home remedies if they are minor. Some of these remedies are given below:

If you wish to be preventive against UTI’s then follow these measures to avoid them. 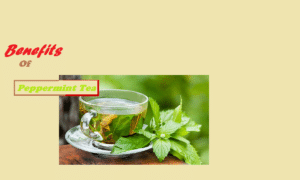 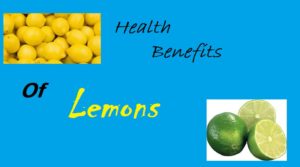