If you’re just starting, you may feel like you’re the only person in the world with braces or Invisalign. It’s only natural to ask how celebrities manage to be born with such perfectly straight pearly teeth, especially in the age of social media and the megawatt smiles we see on TV. The truth is that having the perfect dentition doesn’t come naturally to the majority of the population.

In reality, just like you, many famous people have had their teeth straightened through orthodontics. Hence, keep reading if you’re worried about how your new device will look on you. We’ve developed a list of celebrities who had braces or Invisalign to motivate you. You can also achieve the straight teeth and beautiful smile you always wanted when you choose the best aligners for teeth. Read on to know more about some celebrities who had braces or Invisalign. 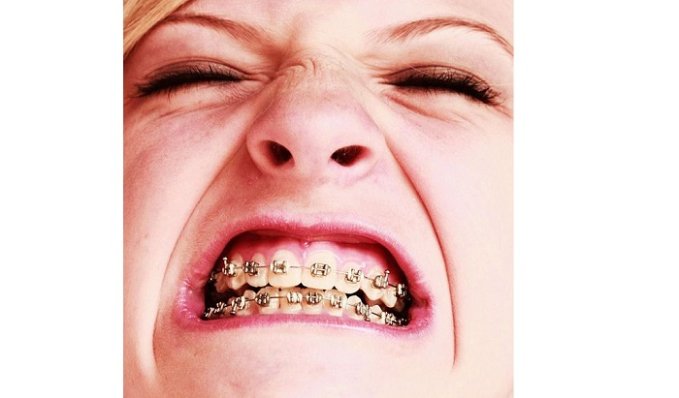 Athletes aren’t the first thing that comes to mind when you think about Invisalign-wearing celebs. Serena Williams got braces at an early age, which largely contributed to her beautiful smile. The only time Invisalign was a viable option for her was later in her career, when she had to get treatment again since she didn’t wear her post-braces retainer as prescribed. Invisalign may be a better choice if you’re an athlete like Serena, as a mouthful of metal can be a recipe for disaster.

I guess we all know Zac Efron from High School Musical? The actor had a visible gap between his front teeth before he became a Hollywood celebrity. It was cute when he was younger, but now he looks much better (and healthy) without the gap in his teeth. By using Invisalign, Zac Efron was able to narrow the gap between his front teeth, which gave him a more mature image.

It only took four months for Emma Watson to wear braces between the Harry Potter movies’ production, since she had just slightly misaligned teeth. This celeb’s experience is proof that even a little time in braces may have a significant impact and produce very remarkable outcomes!

Most people may not be aware but Miley had braces while she starred in Hannah Montana. However, The typical metal braces were not used so most people didn’t take notice. As opposed to having braces placed on the front of his teeth, Cyrus opted to have lingual braces. In other words, they’re almost undetectable.

In recent times, there’s been a lot of tendency for teens to want to appear flawless. Zendaya has been in the public spotlight since she was on Disney Channel. For this reason, it’s no surprise that she went with the Invisalign method to straighten her teeth. While wearing the transparent aligners, the Euphoria celebrity was able to straighten her teeth without the need for visible braces, allowing her to maintain a natural appearance throughout her therapy.

Even the royal family isn’t immune to the effects of braces! In their adolescent years, both Harry and William had braces. Many members of the royal family, including the Queen, have worn braces or Invisalign.

Braces aren’t only for kids and teenagers. Gwen Stefani was one of the most outspoken celebs that talked about wearing braces. When Gwen Stefani was 30, the singer decided to get braces and displayed them with pride. Since she was a kid, she’d wanted braces but her parents couldn’t afford them. Stefani is living proof that you can get the smile of your dreams at any age.

For Kendall Jenner, it wasn’t just one, but two orthodontic procedures! When she was 13, she got braces for the first time, but because she didn’t keep a retainer afterward, her teeth shifted back to where they had been.. So she had to get an Invisalign at the age of 17 resulting in the stunning smile everyone sees on their TV screen today. You can see how crucial it is to wear your retainers once your therapy is complete

Justin Bieber, who has a picture-perfect smile thanks to Invisalign, has been an outspoken proponent of the transparent aligner system for years. Overcrowding in the singer’s mouth before therapy had been a problem plus it can lead to poor dental hygiene, gum disease, and tooth decay. Even as Invisalign helped in straightening his teeth for the cameras, it helped him achieve long-term healthy teeth.

Beyoncé can do almost anything. Even if she already had a stunning smile, the successful notable celeb wanted to demonstrate to her millions of young followers that “faces with braces” can feel beautiful as well. She proudly displayed her braces, which helped in boosting the self-esteem of other teenagers who wear them.

Katy Perry wore Invisalign in 2016, although most people aren’t aware of it. But some might remember her TGIF music video braces and helmet. Perry wanted to correct her crooked and crowded lower front teeth, so she went to the dentist. Invisalign was the treatment of choice instead of the traditional braces used in her video. Perry was able to display her new smile on red carpets and in music videos within a few months of consistent treatment.

Just like Kylie Jenner, the actress Gabrielle Union received braces as well, but she failed to maintain her retainer as instructed, and her teeth relapsed. A snapshot she shared on Instagram in the summer of 2020, commenting that her teeth were shifting and she needed to wear her retainers while showing her sporting an old-school metal retainer. These famous people with braces can serve as role models for you while you continue to wear your retainer after treatment.

In 2013, Kendrick was frank and honest about her teeth condition. A few months into wearing her Invisalign aligners, friends, family, and coworkers had noticed a noticeable improvement in her smile. Later on, her sound team added a humorous label to her Invisalign case as a fashion statement.

Any time you feel self-conscious about your braces or Invisalign or fear you’ll be locked in orthodontic treatment for the rest of your life, think of these famous people with braces. Because they put in the time and effort required, they were able to leave with straight teeth that will last a lifetime.  Orthodontics can help you achieve your dream smile, whether you have questions about how to make the most of your treatment or you’re ready to move forward with treatment. Contact an orthodontist to discuss your options. 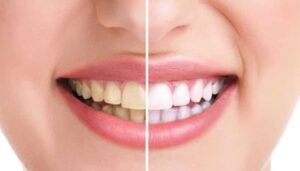 Why Are My Teeth Yellow When I Brush Them Everyday 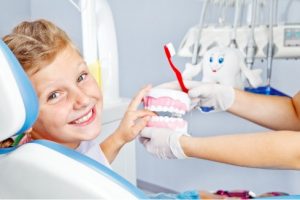 How To Encourage Good Oral Health Habits In Kids 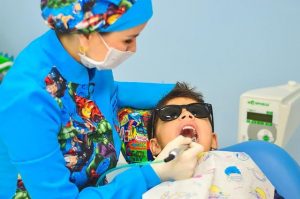 What Are the Benefits of Orthodontic Treatment for Children?