From the Top Down: How Anxiety & OCD Can Make You Physically Ill 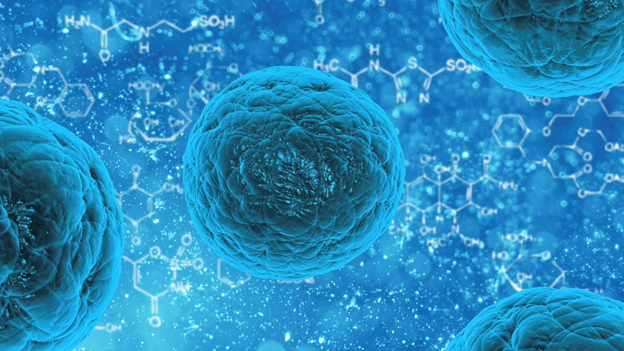 It’s well-known that mental health disorders can take a toll on your physical health. But what about the other way around? Can physical health problems cause mental illness? It’s a chicken-or-egg type question, but recent research suggests that the answer may be “yes.”

Anxiety is an emotion characterized by inner turmoil. It is often associated with nervous behavior such as pacing back and forth. Other symptoms include somatic issues and rumination. Anxiety includes unpleasant feelings of dread over expected events, such as a feeling of imminent death. Anxiety is different from a feeling of fear, which responds to a real or perceived immediate threat, whereas anxiety involves the expectation of future threats. Anxiety is a powerful sensation of uneasiness and worry. It is usually generalized and unfocused as an overreaction to a situation that is only personally perceived as menacing. It is often associated with muscular tension, restlessness, fatigue, and problems in concentration. Anxiety can be appropriate, but when experienced regularly, the individual may suffer from an anxiety disorder.

OCD, on the other hand, Obsessive-compulsive disorder (OCD), is a mental health disorder. People with OCD feel an urgency to check things, perform certain routines often (called “compulsions”), or have specific thoughts frequently (called “obsessions”). As a result, the person cannot control thoughts or activities for more than a short period. Common compulsions include hand washing, counting things, pacing back and forth, and checking if a door is locked. These activities occur to such a degree that the person’s daily life is adversely affected.

People suffering from OCD may be aware that their obsessions are illogical but still feel compelled to perform them.

A study published in the journal Brain, Behavior, and Immunity found that people with physical ailments were more likely to develop mental illness, particularly anxiety and OCD. The study looked at data from over 32,000 people in the UK. Participants were asked about their physical health, mental health, and lifestyle habits. Interestingly, the link between physical health and mental illness was strongest in people who were younger, female, or with a history of mental illness in their family.

The National Library of Medicine (NIH) published a paper on Physical Diseases among Persons with Obsessive-Compulsive Symptoms and Disorders. This study assessed the comorbidity between OCD and various forms of physical diseases in the general population.

Is There Any Pain Associated with Compulsions?

There can be tremendous pain associated with compulsions. Many people with OCD perform their compulsions to relieve anxiety, but the compulsions increase the anxiety. This behavior can result in a cycle of compulsive activities and anxiety that can be very difficult to break. In some cases, the compulsions can become so severe that they cause physical pain. For example, someone with OCD might wash their hands so often that they develop blisters or sores.

People who obsess over cleanliness and hygiene may use powerful cleaning agents to scrub their hands, feet, and skin. Chemicals like ammonia, bleach, cleaning vinegar, and detergents can be extremely harmful. It’s not only the cleaning products that present negatively; it’s a physical pain associated with excessive motions that can cause injuries. For example, repetitive strain injuries from twisting/writhing/wringing hands can cause tendon, muscle, skin, or related damage. There is the risk of physical exhaustion from performing compulsions ad nauseam. Fatigue is one of the primary reasons for accidents and injuries.

What Approaches are Used for Treating Anxiety and OCD?

There are, of course, other treatment approaches that can be used in addition to medication. These include therapy, surgical procedures, and non-surgical procedures like TMS. One of the most promising non-surgical methods of treating anxiety and OCD is Deep TMS™. Deep TMS uses a proprietary, patented H-Coil built into a helmet, targeting problematic brain structures by way of magnetic stimulation.

While it’s unclear exactly how physical health problems can lead to mental illness, there are a few theories. One is that chronic inflammation from physical ailments can cause changes in the brain that lead to depression, anxiety, and OCD. Another theory is that physical pain can lead to changes in brain chemistry that result in mental illness. Whatever the mechanism, it’s clear that there is a link between physical health and mental health.

If you’re struggling with anxiety, OCD, or any other mental health disorder, it’s essential to seek help from a qualified mental health professional. 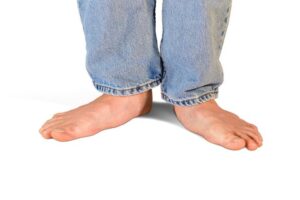