Among recreational drugs, tobacco-derived products dominate the consumer market for being cheap and potent stimulants. Once a mere plant of the Solanaceae family, tobacco is now used as a significant component of synthetic products. These range from cigarettes and cigarillos to modern-day articles like e-cigarettes and hookah. Smokeless tobacco products that appeal to users for their various flavorings, and richness, include chewing tobacco alternatives, snuff, dissolvable tobacco, and electronic cigarettes. Their usage is mainly common for the sense of euphoria they induce, the utter state of relaxation, which is very satisfying to the user. However, long-term consumption can lead to addiction. 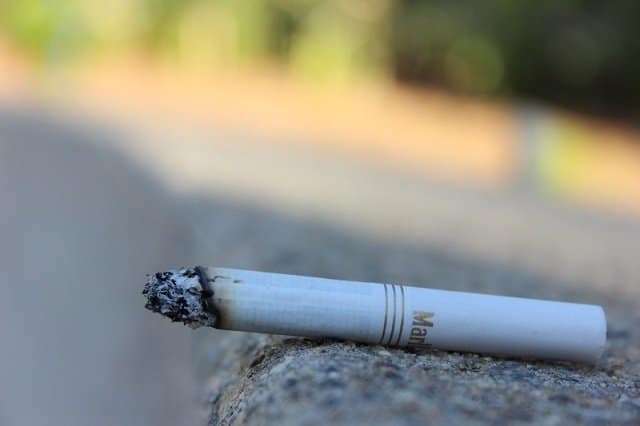 What Makes Consumption A Rewarding Experience?

Tobacco (botanical name, Nicotiana Tabacum) is a plant cultivated for developing products like cigars, etc., as a recreational drug to bring pleasure to its consumers. Tobacco contains the chemical drug nicotine, which is a stimulant inherently addictive in nature. The use of CBD gummies and other CBD products for nicotine is also popular. As it enters the bloodstream, it is instantly absorbed by cells, from where it stimulates the adrenal glands to secrete the hormone epinephrine. Nicotine directly acts on reward centers in the brain and causes high dopamine levels (a neurotransmitter) to accumulate in the blood. Dopamine is a messenger molecule that sharpens focus, lifts the mood, and generates a feeling of relaxation. A tempting barter, indeed.

The most common use of tobacco is in the form of cigarettes and cigars. These are formed from crushed tobacco wrapped in paper (made from recycled tobacco)/ tobacco leaves. As opposed to cigarettes, cigars come in various sizes, with larger-sized cigars containing more significant amounts of nicotine.

Current-day derivatives include water pipes (also called hookah), and smokeless chewing tobacco, snuff, and vape pens. Electronic cigarettes have the same appearance as a usual cigarette but are powered by a battery. The heat generated vaporizes the nicotine liquid, which is inhaled by the user. Water pipes are mostly consumed by the younger generation of men and women. They contain specially flavored tobacco (such as vanilla, cherry, etc.), with nicotine present in much greater concentrations than regular cigarettes.

Chewing tobacco is cured tobacco, which is smokeless, and is sold in the form of packets. Consumers are supposed to position the product at the lower jaw, in between the gums, and chew on it to release the juices contained within.

Chewing tobacco is available in the market in a variety of forms. These include crushed tobacco leaves, also called loose-leaf chewing tobacco, sold in small packs. To enhance their taste, they may be sweetened and hence possess a sticky texture. Similar to these is dip tobacco, which is more finely grained, and available in wintergreen, mint, and fruit flavors. In addition to this, is plug chewing tobacco, which is tobacco pulp compressed into square-shaped dry pieces. Other alternatives include twist and chew bags. The twist is processed tobacco bent in the form of a rope; it is mostly available in its unsweetened, natural state. Chew bags are similar in appearance to snus and are sold as tiny portions of roughly cut tobacco.