Shatavari is a medicinal herb that’s been popular in Ayurveda (traditional Indian medicine) for centuries, if not millennia. Shatavari (Asparagus racemosus) is a plant that thrives in many parts of tropical India and Asia. It has been used to help promote a healthy female reproductive system, improve functioning in the digestive tract, and much more. Shatavari is often taken in supplement form as either a powder, tablet, or even a liquid extract.

Shatavari may not be too familiar with Westerners, so let’s take a closer look at some of its health benefits.

Helps With Imbalances in the Body

According to practitioners of Ayurveda, Shatavari possesses both cooling and calming properties. It helps balance Vata and Pitta (the elements of air and fire.) Often used as an aid to reproductive and digestive health, it is said to have rejuvenating and nourishing effects on the body. For more tips on living a healthy and balanced life, visit Energetic Lifestyle.

Preliminary studies have shown that Shatavari may help in the treatment of gastric ulcers. Gastric ulcers are sores on the protective lining of the stomach that occur when the tissue breaks down due to the irritating effect of stomach acid.

The most common and traditional use of shatavari is for helping with female reproductive health. It’s an adaptogenic herb, which is said to help mitigate both emotional and physical stress. It’s also used to help women transition through various stages of life, including menopause. It is by no means limited to this use and can be used by people of all ages and genders.

Shatavari supplements have long been used to help deal with symptoms of anxiety and depression. A study has shown that Shatavari reduces anxiety in rats by interacting with serotonin and the gamma-aminobutyric acid (GABA) systems, which are involved in anxiety in both rats and humans.

A 2009 study has also shown that Shatavari may help reduce the symptoms of depression in rats too.

A substance that helps boost milk production during breastfeeding is called a galactagogue. Shatavari has long been used for this purpose in traditional Indian societies.

Antioxidants help reduce damage by free radicals. Racemofuran is a compound found in Shatavari and acts similar to anti-inflammatory drugs known as COX-2 inhibitors. These drugs are thought to reduce inflammation without any adverse effects on the digestive tract.

Shatavari has long been used as a folk remedy for the treatment of diarrhea. Diarrhea, aside from being unpleasant, can also lead to problems including dehydration and electrolyte imbalance.

Shatavari has been used for centuries in Ayurveda, the traditional form of medicine in India. It’s what’s known as an adaptogenic herb, meaning it helps deal with physical and emotional stress. Its most common usage is for the treatment and regulation of the female reproductive system, as well as helping with the production of milk, pregnancy, and breastfeeding. It’s also known to help reduce anxiety and depression and treat gastric ulcers. 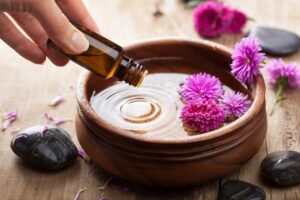 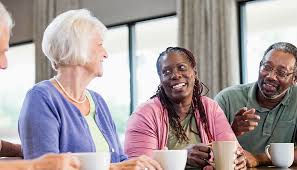 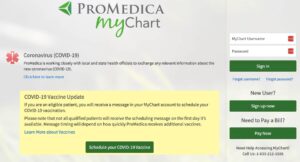