The cannabis community is particularly buzzing about THCP right now. The researchers discovered data suggesting that THCP may have a stronger influence on the psych activity of a cannabis strain than THC alone. This article explores the little knowledge so far gathered about the THCP cannabinoid which has recently been found.

Tetrahydrocannabiphoral, or THCP as it is more commonly known, is a naturally occurring cannabinoid and analog of THC that is found in different strains of cannabis. It is believed to be 33 times more potent than THC at activating cannabinoid (CB1) receptors – resulting in a powerful and intoxicating euphoric high.

What Distinctions Exist Between THCP and THC?

Despite having remarkably similar chemical structures, THCP and THC differ significantly in one key way: the size of their alkyl side chains. The carbon atoms on the chain of THC are five, while those on the chain of THCP are seven.

THCP has a 30 times higher bonding activity with CB1 receptors in the brain than THC, which makes it 30 times more potent than THC. However, there are certain commendable health benefits of THC.

Can you get high from THCP?

The Capability of Giving a High is More

This implies that THCP will increase your high effect 33 times more than conventional delta 9. Every cannabinoid has a different effect on different people, so there is probably a limit to how much it can stimulate endocannabinoid receptors. However, despite the possibility that part of THCP’s 33 times higher binding affinity may be squandered on cannabinoid receptors that are already overloaded, it still appears plausible that THCP distillate will be more potent than delta-9 THC. You might get pretty high from it.

What impacts does THCP have?

Because THCP binds to cannabinoid receptors so efficiently, it is expected to have effects similar to delta-9 THC, if not stronger. To evaluate the physical impact of this novel cannabinoid, the researchers that discovered THCP used typical cannabis mouse trials. At lesser dosages in an experiment, rats showed decreased activity levels, however, at larger doses — a trance-like state occurred. Higher dosages of THCP also seemed to be an effective pain reliever.

The fact that THCP can attach to cannabinoid receptors in the body so strongly suggests that it may be beneficial for treating pain, nausea, and insomnia in addition to providing a pleasant high. THCP hasn’t been properly investigated, but its unparalleled affinity for human receptors will probably make it particularly useful for treating those and other disorders.

In fact, some of cannabis’ well-known therapeutic properties may already be brought on by minute (and until unrecognized) concentrations of THCP in current marijuana strains. The discovery of an extraordinarily strong THC-like phytocannabinoid in 2019 may shed light on several pharmacological effects not simply attributable to delta-9 THC in marijuana. 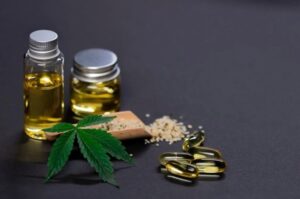 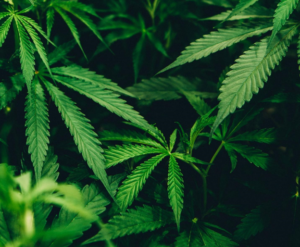 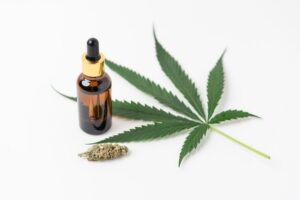