Whey protein is one of the primary proteins found in dairy products. Whey is considered a complete protein because it contains the nine amino acids humans need to carry out the functions protein performs in the body. With an amino acid score of 1.0, it’s easily digestible.

Like any gym staple, whey protein has attracted its fair share of controversy. What’s worse, most of these myths are debunked by half-truths that aren’t backed by medical science. 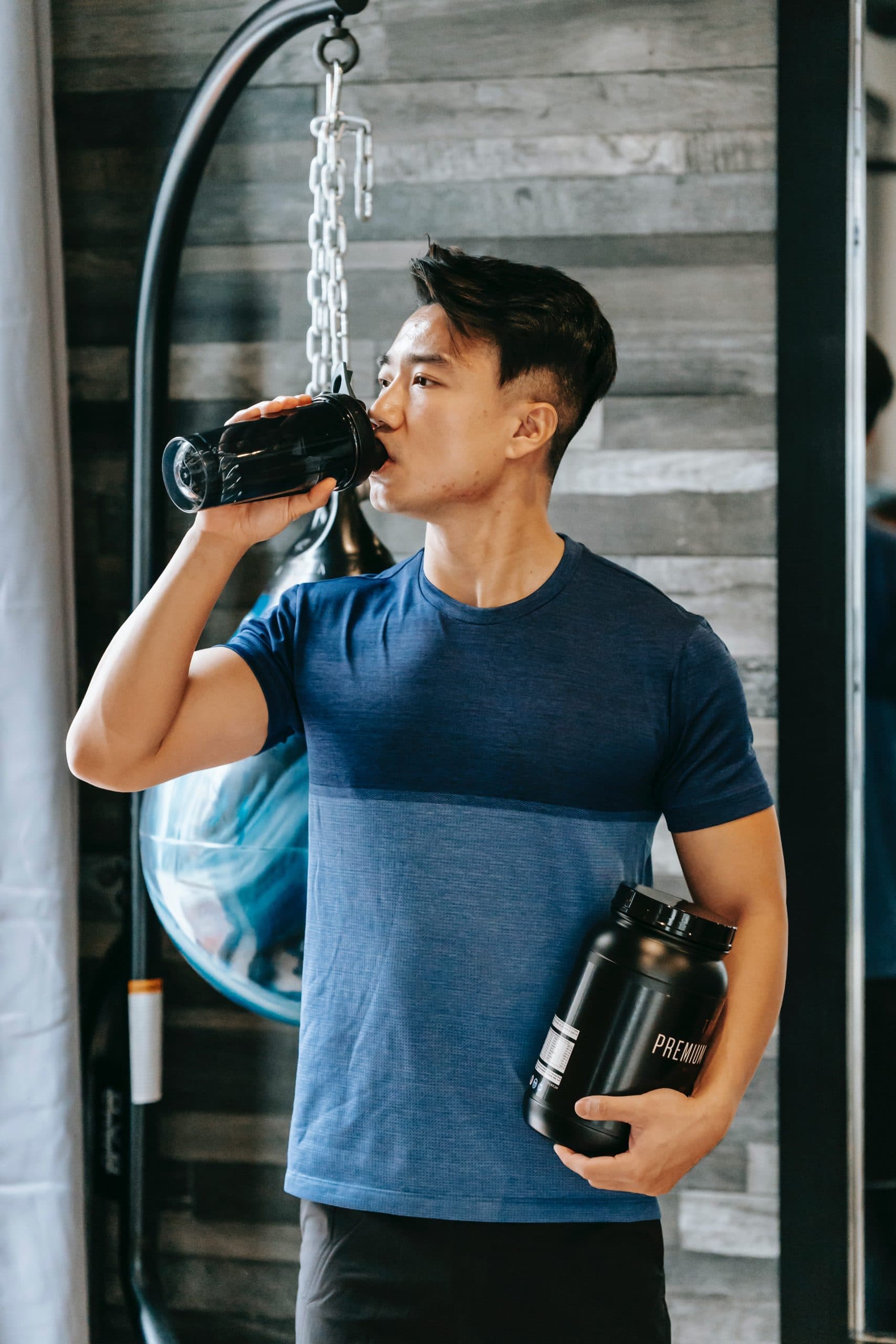 One example is the debate between whey protein concentrate versus isolate and whether or not one is safer to use than the other. Both products are safe to use, but whey protein isolate undergoes a more rigorous filtration process, making it the right choice for sensitive stomachs.

Here are five other whey protein myths that we wanted to look at more closely and debunk.

This first myth is actually a half-truth, as high amounts of protein can negatively affect your kidneys. However, this isn’t specifically whey proteins fault. High amounts of protein, in general, will lead to kidney issues, even in healthy individuals, so don’t start pounding back the whey.

Chronic and abusive use of whey protein will affect the kidney and liver significantly if the user consumes more than 40 grams of it per day. If you notice an increased presence of acne, frequent outbursts of anger, gut issues, and stress, cut back on your protein powder intake.

The term “complete protein” is a bit of a misdirection in the bodybuilding community because it’s believed that you need to consume all nine essential amino acids in one meal. This half-truth makes many people think that plant proteins aren’t sufficient enough to meet daily requirements.

Whey protein simply makes it easier to find, consume, and convert. Plant-based proteins, like pea, function the same, and there are several plant-based foods that are “complete,” like hummus, soy, pumpkin seeds, etc. Both vegans and omnivores can easily get protein.

To start, anything found in nature is considered “natural,” but that’s not what people are saying when they’re discussing whey protein’s “naturalness.” Since whey protein is a by-product of the cheese-making process, it’s absolutely natural if you consider milk and cheese also natural.

What turns people off from whey protein is how it’s made. In the cheese-making industry, the milk is heated to kill dangerous bacteria. The liquid portion of the milk, called whey, undergoes a multi-step filtering and drying process before humans can safely consume it.

Myth #4: Cooking With Whey Denatures It

Nothing can truly “denature” whey protein when cooking it because heat doesn’t change the composition of whey itself. To become consumable in the first place, whey had to go through a multi-step heating and filtering process, so if it would already be denaturalized beforehand.

Whey protein powder is already in a state where it can’t be denaturalized further, meaning cooking with it won’t reduce the amount of protein in your food. We recommend putting whey powder in baked goods, like brownies, cakes, and cookies to spice up your workouts.

Unless women start taking anabolic steroids or testosterone boosters, it’s impossible for them to put on muscle mass the same way a man’s body will. Even if women eat over 50 grams of protein per day, their bodies would break it down into amino acids for fuel or be flushed out. 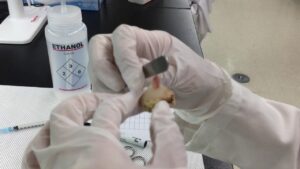 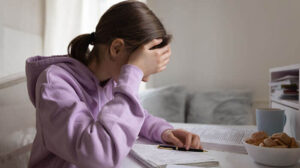 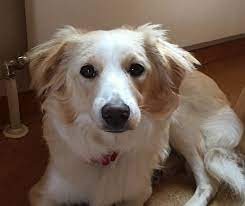