Traumatic brain injury TBI contributed to 17.1 fatalities per 100,000 populations per year in the united states. TBI is caused mainly by a direct blow to the head, resulting in a concussion, a mild injury. Unfortunately, for some reason, there are a lot of misconceptions about TBI, leading to more worry and confusion. Indeed, some people associate TBI with athletes, which is not the case.

Here are 11 reasons that will debunk brain injury myths and fallacies;

1. If there is no loss of consciousness, then it’s not a brain injury

Most people believe that if you do not lose consciousness, there is no brain injury. However, people can sustain brain injury without passing out. They may experience headaches, vomiting, dizziness, and vision changes.

2. If you have TBI, then you shouldn’t sleep

Many people think that the injured person should not have plenty of continuous sleep. On the contrary, getting enough monitored sleep is one of the recommendations for better recovery from TBI.

3. You must hit your head to sustain an injury

While many people have suffered traumatic brain injuries (TBI) after a blow on the head, it isn’t always the case. A brain injury can occur from any movement that causes bouncing, shaking, or twisting of the brain.

4. A helmet will prevent brain injury

Most people think that helmets can protect you from brain injury. The helmet protects the head from penetrating wounds and cushions from the blow. However, a helmet does not guarantee the protection of the brain from damage.

5. You are considered recovered from TBI if you show normal or high IQ results

Many psychologists believe a TBI patient has recovered if they show typical IQ results. However, the IQ results are just a portion of cognitive abilities among the several brain injuries that might occur.

Most people do not sustain lasting symptoms from mild injuries, but some develop post-concussion syndrome for months or a year. The effects might be permanent if patients do not recover after three years.

There is a myth that children recover quickly from TBI based on the theory of plasticity. The idea claims that children’s brains develop and can rebound better from injury. However, this is not true since it may take time to show that a child’s brain was injured.

8. A typical CT scan or MRI means no TBI injury

There is a belief that if the CT scans show standard imaging, TBI has not occurred. However, mild injuries will show routine imaging while the damage has occurred.

9. Athletes are most at risk of TBI

Most people associate TBI with athletes, but brain injuries can happen to anyone. In the United States, falls account for 48% of TBI hospitalization.

10. Symptoms of brain injury must come right away

There are misconceptions that brain injury results in immediate symptoms. However, signs of a TBI can occur much later, and it might take time to realize the severity of some brain injury effects.

11. Older people are more susceptible to brain injury than others

Many think the elderly are more likely to suffer from TBI, but children are more vulnerable. The developing brain in children may take time to show injury symptoms and cause long-lasting consequences. 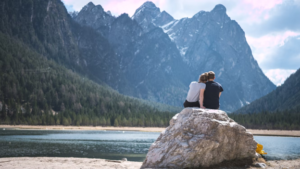 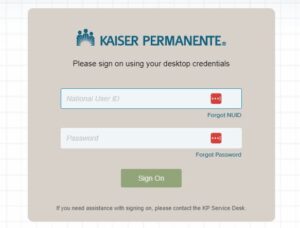