Ketamine has a long history of treating depression and mental anxiety. When combined with psychotherapy, Ketamine treatment can help to cure repressed traumas and suicidal ideation. Over the years, this treatment has grown in popularity due to its effectiveness.

With more research, new medicines are coming into the markets for the treatment of depression. EsKetamineis a derivative of Ketamine having FDA approval for the same indications as to the Ketamine. This drug developed by Johnson & Johnson is the first medicine derived from Ketamine for clinical use. 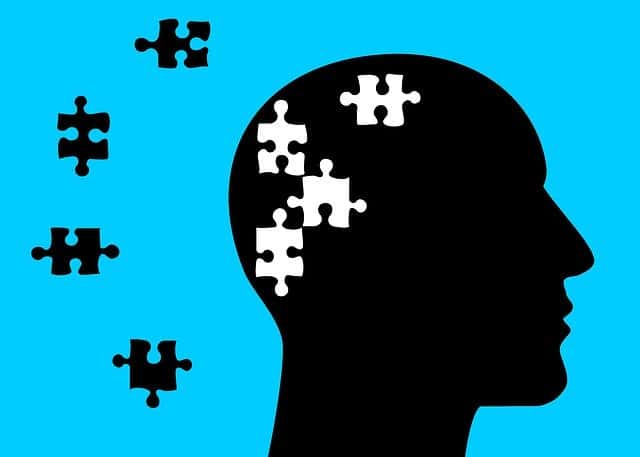 At the same time, both Ketamine and EsKetamine differ on several terms. Here they are:

The molecular structures are similar in Ketamine and EsKetamine, but they aren’t the same. EsKetamine has more potency than its counterpart. Here, you have to understand that molecules exist in a drug as mirror images with different directions in which they spin. Hence, they are not only non-imposable but also racemic.

Each racemic mixture can be differentiated into enantiomers for better understanding and research. Ketamine is a racemic compound with two molecular forms, while EsKetamine is an enantiomer or S-form of Ketamine. Hence, it has the same anti-depressant effects but with more potency.

When it comes to effectiveness in alleviating depression and other mental conditions, it is vital to understand the difference between EsKetamine and Ketamine treatment. However, there isn’t much research on the topic yet.

So, it’s hard to tell how these medicines compare to each other for the treatment of depression.

Differences in Ways to Administer

The primary difference between Ketamine and EsKetamine boils down to the ways of administering them. While Ketamine follows infusion therapy, EsKetamine is a nasal spray. Ketamine infusion ensures a controlled dosage through an IV to the patient. As such, the drug enters the body in a precisely controlled manner.

On the other hand, EsKetamine is sold as Spravato, which is a nasal spray that you can self administer. Due to its method of administration, your body will absorb a lesser amount of drug. However, both these therapies need strict clinical supervision to avoid potential side effects.

A proper treatment clinic monitors the patients both before and after the treatments to look for such side effects or any other drug-related issues.

Differences in the Working

There is ongoing research about the use of both these drugs for stimulated relief from depression. Many researchers believe that Ketamine and EsKetamine work as NMDA or N-methyl D-aspartate receptors that balance the proper levels of glutamate compounds in the brain. This helps to re-establish the levels of neurotransmitters responsible for a well-functioning mental system.

Do We Need EsKetamine?

Despite the effectiveness of Ketamine treatment for depressive symptoms, EsKetamine has emerged as a potential alternative. Ketamine needs FDA approval not only to treat psychiatric conditions but also for insurance coverage. It requires clinical trials where costs may run into millions of dollars.

Being a generic drug, Ketamine has limited potential to recover these costs. That’s where EsKetamine proves useful because it is patented and can cover the expenses of large scale clinical trials. But it’s new and needs more controls and monitoring.

Hence, you should always consult an experience Ketamine clinic to determine the right therapy for you.