Generally speaking, probiotics are safe for children. Probiotics may either come in enhanced foods or supplements that contain live microorganisms. For example, some yogurt products sold in the market these days contain lactobacillus that was found capable of changing the bacterial balance in a person’s body. Regular consumption of foods or supplements containing probiotics is known to provide a lot of benefits for one’s digestive health.

In the case of autism, the National Institutes of Health and the US Department of Health, reports that there is a link between autism and gut health. Thus, the need for those affected by such conditions to take probiotics for autism to help them reduce their likelihood of suffering from digestive health issues. Experts reveal that individuals with autism are prone to having irritable bowel syndrome. They are also found to have higher levels of Clostridia, which is a pathogenic bacteria that may also cause botulism, gastroenteritis and clostridial necrotizing enteritis, among others. However, some parents of children with autism also whether it’s safe for kids to take probiotics. Read further to find out. 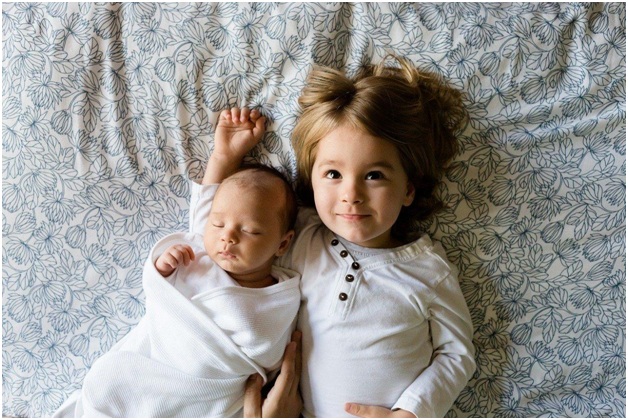 Probiotics May NOT Be Safe for Kids Diagnosed with Certain Illnesses

However, if your child’s immune system is compromised, better consult with his physician first before letting him consume any form of probiotics supplement or food. Children diagnosed with cancer or infants born prematurely are not advised to consume probiotics. Probiotics are also not safe for children who have medical devices inside their body such as catheters. Otherwise, the child may face a higher risk of infections.

Probiotics are not deemed safe for children diagnosed with chronic or serious diseases. Those who currently undergo chemotherapy and steroids should not take probiotics.

Probiotics may come from bacteria or yeast-based variety. So, if you allow your child to take it even if you know that their immune system is compromised, there is a higher chance of suffering from an infection.

On the other hand, findings from some studies also reveal that daily consumption of probiotics for a period of three months reduces the children’s likelihood to have respiratory problems. It also reduced their risk of diarrhea. These benefits were not found in the placebo group.

The findings from a study which had 141 children as participants showed that regular intake of lactobacillus is beneficial in reducing the severity, as well as the frequency of the symptoms associated with abdominal pain. This benefit was experienced when children were asked to take probiotics for eight weeks and the benefits lasted for weeks even after the children already stopped taking it.

Children who have ear infections and those who are affected with diarrheal illness may benefit a lot from probiotics as this helps shorten the duration of the symptoms. Taking probiotics is so important, especially if the child has been through antibiotic treatment. With probiotics, the number of bad bacteria that causes infections and illnesses will be reduced while the population of disease-fighting bacteria will be increased.

Although most probiotic products show the level of concentration of each ingredient, just how much exactly is being brought to the small and large intestines once it is ingested remains unclear. It is best to speak with your child’s pediatrician first before opting to buy probiotics.