Antibiotics are powerful medications that help fight off infections which are caused by bacterial infection. They are not recommended for treating viral infections such as coughs, flu, and cold. Antibiotics are controlled medicines because they could have risky side effects and, over time, can cause a bacterium to become resistant to antibiotics.

The powerful effect of antibiotics is strong enough to slow down bacterial growth or destroy the bacteria. Typically, the body’s antibodies have the power to combat the growth of bacteria that can cause symptoms of infection. But sometimes, the body’s immune system is down, or the presence of bacteria is excessive, which causes the immune system to lose in the fight. At times like this, the doctor will usually prescribe antibiotics to help ward off the infection. 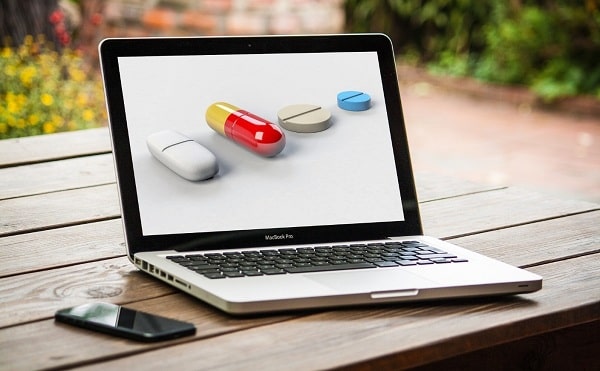 The first antibiotic in the world was penicillin, and it’s been widely used since 1943. Penicillin-based drugs have been with us for several years. Modern types of antibiotics are in the market today, but just like in the past, patients can only get them with a prescription. The medicine is available in various forms – tablet, capsule, liquid, and topical ointments and creams. With a prescription from your GP, you can buy antibiotics online from registered pharmacies around the UK.

Past issues with antibiotics

People who suffered from bacterial infections would remember that doctors require them to finish their full course of antibiotics. This means that if their prescription is for one week at a dosage of three times a day, they have to finish the full prescription, even if they are already feeling better. The explanation is that this will prevent the infection from recurring or the return of the bacteria. Another reason is that the bacterium may become resistant to the prescribed antibiotic if the patient does not finish the course.

What is antibiotic resistance?

Antibiotic resistance occurs when the bacteria or fungi develop the ability to fight the drugs that were designed to destroy them. The belief is that when the bacteria become resistant to certain drugs, the difficulty in treating the particular infection increases. In some cases, it would be impossible to treat them.

Do you still need to take the full antibiotic course today?

The narrative review discusses the possibility that a shorter antibiotic course may be as effective as the usual course of five to seven days for adults. The review says that a shorter course may be effective for some cases. The researchers also argue that the possibility of antibiotic resistance may increase when a patient finishes the recommended course.

The researchers believe that there is a limited number of research to suggest that the longer treatment period is effective and that a shorter course will make that antibiotic treatment fail. They also say that some patients respond to treatment better than others and the response of patients to antibiotics differs as well.

Experts do believe that it is time to look closer into the antibiotic prescribing practices and make some changes. However, until the changes become official, it is better to follow the advice of your doctor.