Drugs are manufactured with the sole intention of saving lives. However, at times, their development proves to be counter-productive such as, when they are used for recreational purposes by individuals.

Haven’t we heard of cases where people lost their lives after overdosing of a drug?

In the past few years, such cases have been particularly associated with the over-dosage of Hydrocodone pills in the United States of America. Resultantly, the government has put a ban on the refilling of this drug until or unless the patient shows the relevant prescription of the doctor to the pharmacist.

This precautionary measure taken by the government deserves all appreciation. The reason being that Hydrocodone is the most prescribed drug in the United States. In the year 2012 alone, around 135 million prescriptions were given for this drug alone. Now, the question here arises, should this really be a problem?

Must Read What Causes Pain between the Shoulder Blades? 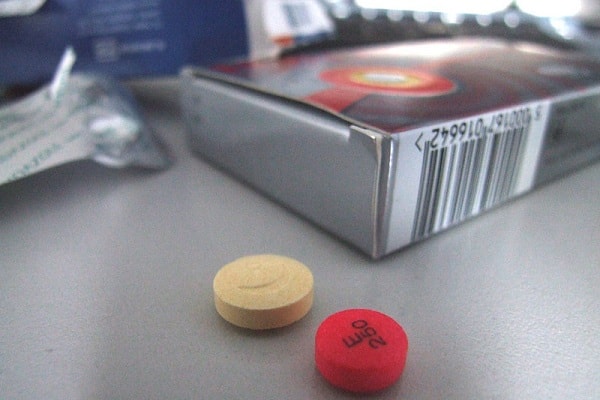 Of course, it should be!

Hydrocodone is classified as an opioid. This provides it an edge over other drugs because opioids are known for relieving pain. However, belonging to this category of the drug has its own set of disadvantages too. One of the biggest disadvantages is that opioids are addictive. It is very likely that a person who starts taking Hydrocodone for relieving pain eventually becomes addicted to it. This is because it makes some people feel euphoric.

The drug has an element of acetaminophen in it which makes it lethal in case of over-dosage. It only requires around 4000 mg of acetaminophen to trigger the process of liver damage. Hence, the misuse of Hydrocodone can initially result in liver damage which can eventually be a danger to one’s life.

In all honesty, this makes the decision of the government to put Hydrocodone on Schedule II a rational decision. Classifying the drug as a Schedule II drug has made its consumption quite restrictive in nature.

This scheduling is part of the Controlled Substances Act (CSA) which was passed in the year 1971. The purpose of this categorization is to monitor how prescription drugs that have the potential to be abused are prescribed to patients. Most of the commonly prescribed drugs are not categorized as part of this act because they do not have the potential to be abused. Unfortunately, that is not the case with opioids in general and Hydrocodone in particular. That is why it has been placed on Schedule II.

Now, after reading all this, one must wonder, is Hydrocodone really a savior or a satan?

The reasoning is simple enough. Excessiveness of anything and everything is bad. The same is the case with drugs. If they are taken in accordance with the prescribed amount, they can be your savior. However, if they are consumed in an excessive amount, they can prove to be a Satan for you.

Likewise, if Hydrocodone is consumed by the patients in a moderate amount, it can be a savior by helping them get rid of the excruciating pain. However, if it becomes an addiction and is consumed excessively for the purpose of getting the adrenaline rush, it can be fatal.

Therefore, the answer is simple enough.

Hydrocodone in itself is neither a Savior nor a Satan. It is capable enough of getting into either of the roles, depending on your choice of action.

Hence, the choice is all yours. 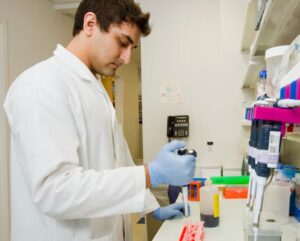 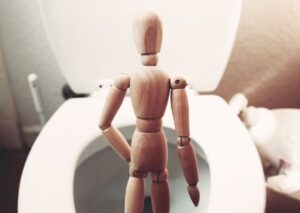