What is oil pulling?

According to the American Dental Association (ADA), oil pulling involves swishing a tablespoon of coconut oil, or any other edible oil like sesame oil or olive oil, throughout the mouth for about one to five minutes, (or even up to 20 minutes, depending on the individual case). It is a method of teeth whitening and improving the overall health of the mouth. Oil pulling is an age-old technique that has been practiced for centuries in India and southern Asia. It became quite popular in the 1990’s after a Russian, Dr. F. Karach, wrote about its health benefits. 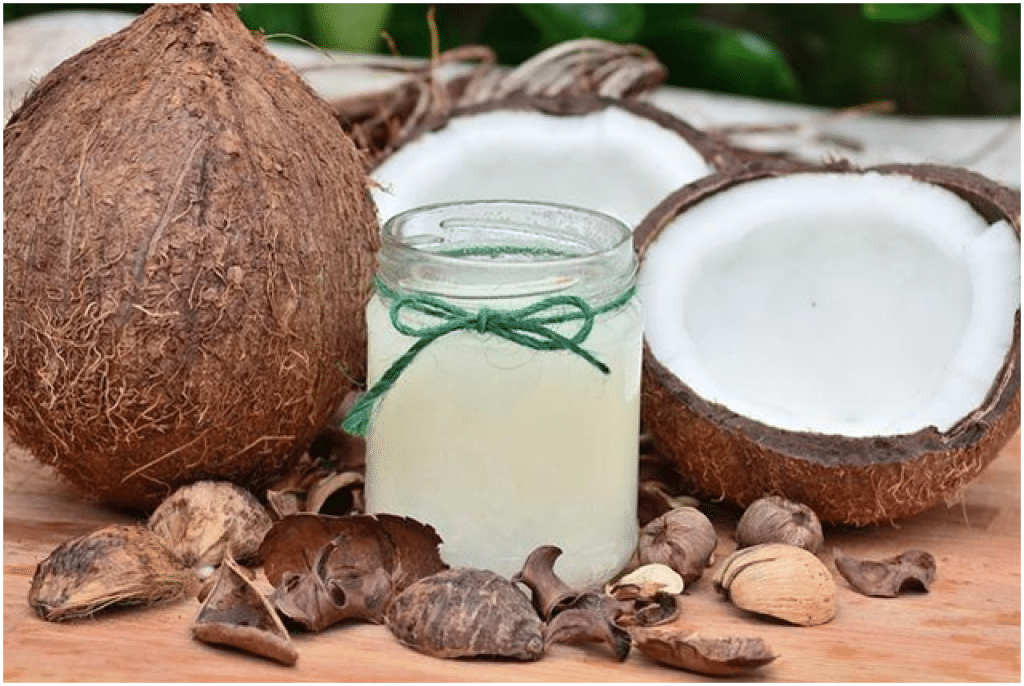 As reported in the Journal of Ayurveda and Integrative Medicine, practitioners of Ayurvedic medicine claim that oil pulling serves as a remedy for up to 30 different diseases, including illnesses that are not related to the mouth. Although oral health can be linked to the general health of the body, these claims seem somewhat far-fetched, especially since they do not have any scientific backing.

However, several studies have been conducted to show the effectiveness of oil pulling. One of these studies, as reported by CNN, showed a reduction in plaque and streptococcus mutans (the bacteria said to cause tooth decay) in 20 adolescent boys who tried sesame oil pulling. Another study done in 2013, which also involved the use of sesame oil, showed that it was effective against plaque and gingivitis. Scientists from the University of Oxford stated that oil pulling is cost effective and may be beneficial for dental hygiene.

As reported by Colgate’s Steve Auger, oil pulling has some negative side effects, mostly due to its method of being swished in the mouth for a prolonged period of time. These include loss of sensation and taste, dry mouth, excessive thirst, exhaustion, and muscular stiffness.

Dr Jones of Nashville Restorative Dentistry recommends taking a prophylactic approach in maintaining oral health by following a regimented oral care routine to avoid the need for corrective measures. This can be done by:

It is wiser to focus on more consistent use rather than swishing for prolonged periods, as this may lead to negative side effects. Some sources suggest swishing for about one to two minutes, two to three times a day.

It is advised that after swishing the oil in the mouth, it should not be spit out into a toilet bowl or a sink as it can harden in the pipes and cause a clog.

Many sources suggest the use of coconut oil for oil pulling, although Ayurvedic practitioners are known to favor the use of sesame oil.

Coconut oil is more commonly used because of its anti-inflammatory benefits and it is also an effective antioxidant. It contains lauric acid, which is effective in reducing plaque buildup and killing tooth-decaying bacteria.

However, regardless of the oil you choose, keep in mind that it should be organic and cold-pressed in order to provide the full benefits.

Oil pulling has many benefits. However, due to its popularity, several claims have been made based on what it can do for oral and general body health. Most of these claims have been found to be true while others are likely myths. Having pointed that out, here are some of the actual benefits of oil pulling for oral health:

Why You Should Always Pay Attention To Your Drinking Water

What You Need to Know About Hair Pomade

SLX Muscle Reviews – Do Not Buy Without Read